The Cabrillo Festival is a fun event for the entire family, with educational activities, cultural demonstrations and exciting folkloric performances. Brightly colored clothing and dramatic music and dancing bring to life the traditions of the Native American, Mexican, Portuguese and Spanish cultures that are part of the Age of Exploration. The Cabrillo Festival features food booths with delicious traditional Mexican, Native American, Portuguese and Spanish food. Vendors will showcase their various artistic goods.

The highlight of the Cabrillo Festival is the re-enactment of Juan Rodriguez Cabrillo’s landing on the shores of San Diego Bay in 1542. “Cabrillo,” his soldiers and a priest sail into the bay on the San Salvador, and once again claim the land for Spain. A navigator sailing under the flag of Spain, when Cabrillo stepped ashore on Ballast Point, he was the first European to land on the west coast of what is now the United States of America.

SATURDAY, SEPTEMBER 28, 11:00 AM — 4:00 PM
Cabrillo Festival at Naval Base Point Loma, south end of Rosecrans Street. FREE ADMISSION. There will be music, dancing, children’s activities and foods of Native Americans, Mexico, Portugal and Spain. You will view a display of Kumeyaay hunting and fishing artifacts and visit a 16th Century Spanish soldiers living history encampment. Re-enactment of Cabrillo’s landing on Ballast Point begins at 1:00 PM, with the San Salvador galleon sailing into the bay. 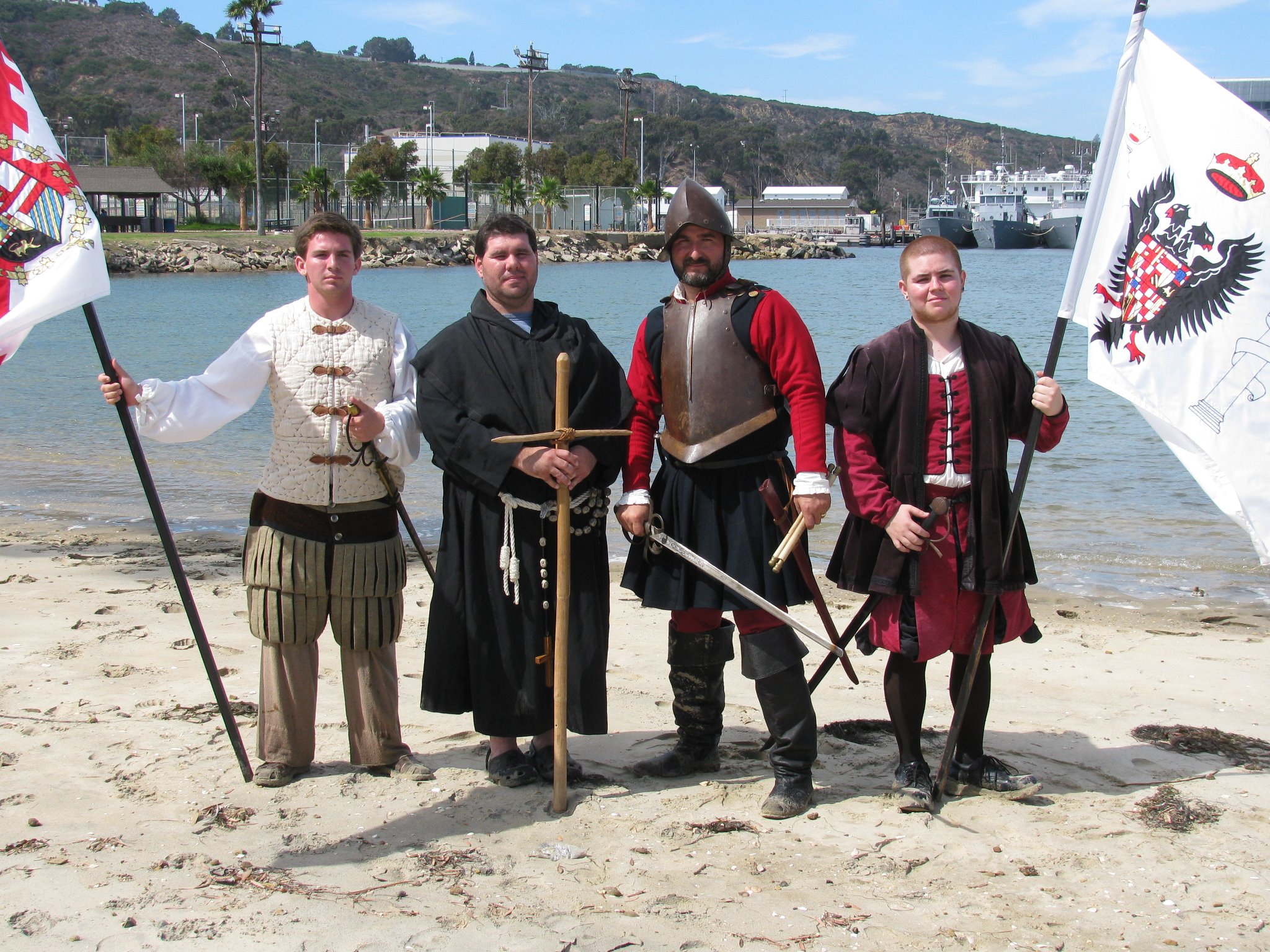